The meeting was called to order by acting President Gerald Hamerlik. The following people were present:

The above people were the only candidates for office and were unanimously selected.

Herb Schimmelpfennig was asked to coordinate our next meeting with Glen Dolan.

The executive committee decided on an annual dues of one dollar. The Secretary/Treasurer will send out a billing in September. 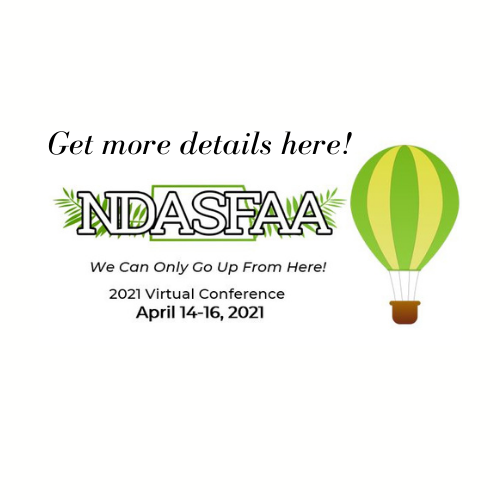